JK Rowling Believes Hermione Should Have Ended Up With Harry Potter! 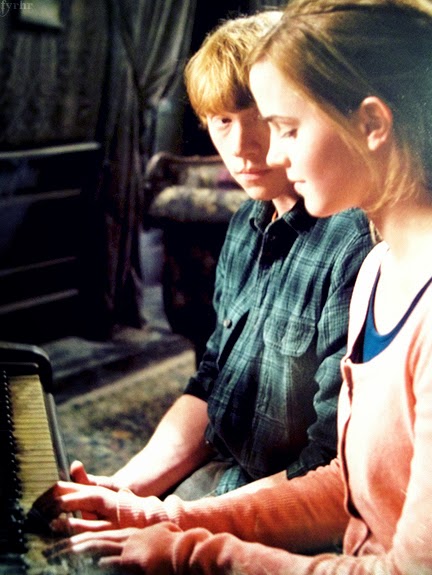 “For reasons that have very little to do with literature and far more to do with me clinging to the plot as I first imagined it, Hermione ended up with Ron,” Rowling says in an interview with Wonderland magazine, due out next Friday. 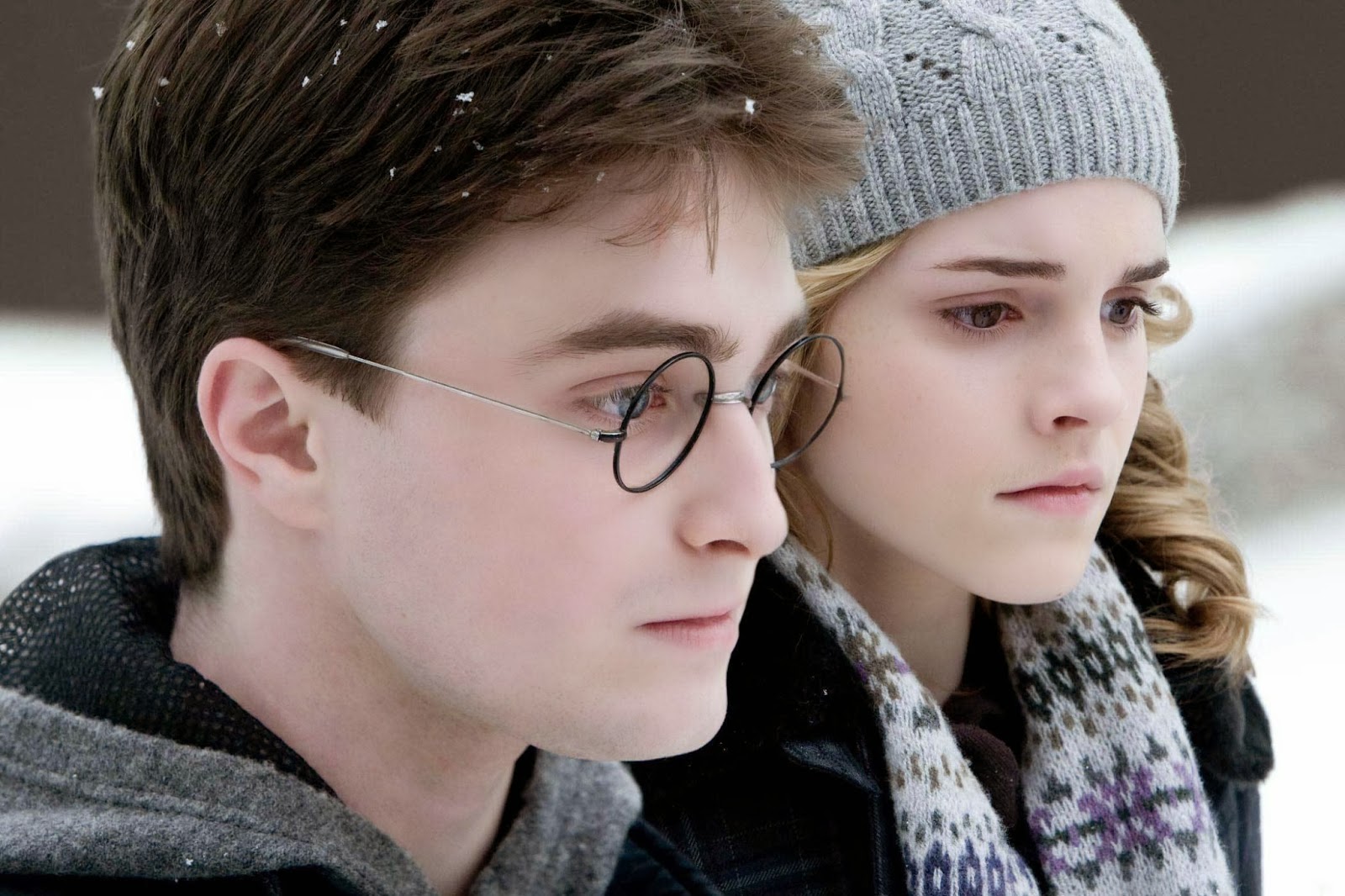 “I know, I’m sorry, I can hear the rage and fury it might cause some fans, but if I’m absolutely honest, distance has given me perspective on that. It was a choice I made for very personal reasons, not for reasons of credibility.

"Am I breaking people's hearts by saying this? I hope not."
JK Rowling was interviewed for Wonderland magazine by British actress Emma Watson who is guest editing the magazine.
Emma Watson, the actress who played Hermione in the Harry Potter movies, agreed with Rowling, saying: "I think there are fans out there who know that too and who wonder whether Ron would have really been able to make her happy."
All through the series, I really thought Harry and Hermione would end up together but in the end I liked the pairing.  I have to wonder though, would Ron challenge Hermione enough?  Would their relationship grow or become stagnant?  Their creator believes Hermione and Ron would eventually have needed marriage counselling.  What do you think?