The Good Reads Choice Awards Results Are In! 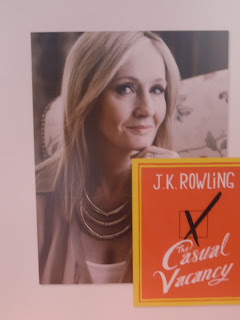 And the winners are:

Historical Fiction:  The Light Between Oceans by M.L. Stedman

Fantasy:  The Wind Through the Keyhole by Stephen King

Horror:  The Twelve by Justin Cronin

History and Biography:  Elizabeth the Queen by Sally Bedell Smith

Food and Cookbooks:  The Pioneer Woman Cooks by Ree Drummond

Young Adult Fiction:  The Fault in Our Stars by John Green

Middle Grade and Children's:  The Mark of Athena by Rick Riordan